Board games have become surprisingly trendy with the screen-obsessed young adults and they make a great gift as well. Playing board games is a great bonding activity and will provide young adults with a break from their schoolwork and from a computer screen. Game playing will also exercise the brain and teach them to compete and collaborate.

Playing board games is a lot of fun, regardless of how old you are. It is not only a great way to spend time with your family and bond with your loved ones but can also help you grow intellectually and mentally as well.

Previously playing board game was more done by kids; a lot of adults have started enjoying it as well. This has resulted in the introduction of a lot of new board games in the market which meet adults’ level of fun and mental capacity. 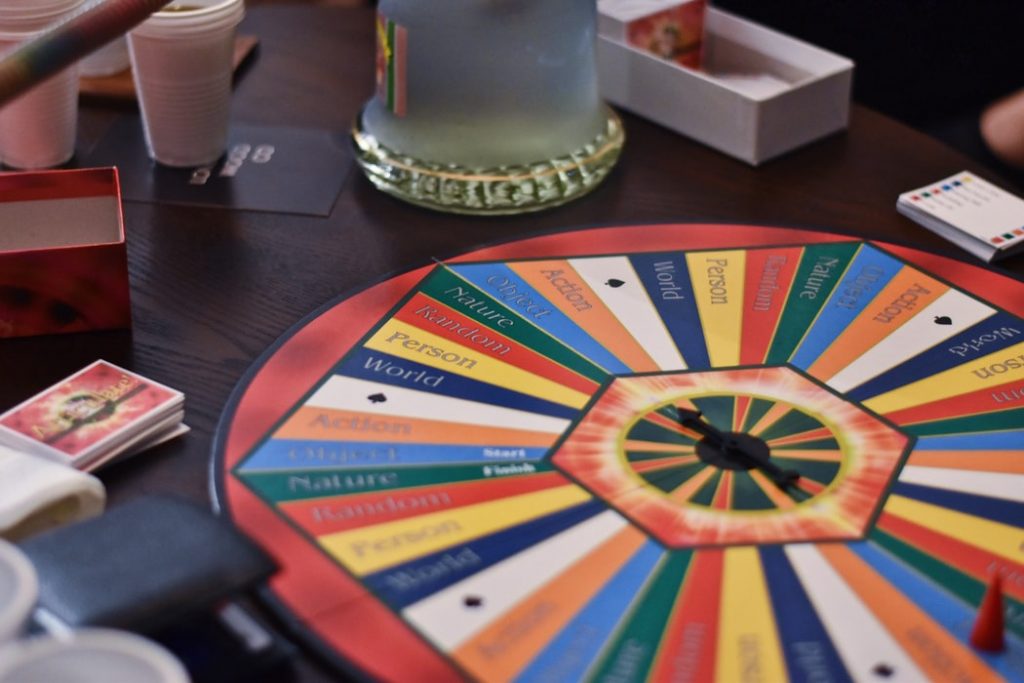 Here are a few popular board games for young adults and teenagers.

Settlers of Catan: This is a super fun and addictive board game where you build settlements and trade resources with other players. It requires collaboration, though it can get competitive.

Mafia: Mafia is a game of “lying, bluffing, and deceit” where players are secretly assigned the role of Mafia or Civilians, and do their best to eliminate the other team. The Deluxe edition features 47 unique roles on 84 role cards.

Carrom: This typical Indian cue sport game which will bring back many happy memories, and is a must-have for your home.

Cluedo: A classic whodunit murder mystery game where the players try to discover which of them is the murderer.

Taboo: Taboo is a fun game that challenges you to guess words and phrases.

Monopoly: This wheeling and dealing, property-trading board game will be a favourite with all your friends and family.

Uno: Uno is a simple, shedding-type card game where the goal is to get rid of all your cards before the other players. It’s also a popular game to take with you while travelling.

Codenames: In Codenames, players are split into two rival spy teams, along with one assassin and one double agent. You only know the codenames of people on your team and have to figure out which spies belong on your team.

Jenga: Jenga is a laid-back yet nail-biting stacking game where the goal is to stack the blocks into a tower without letting it fall.

Scrabble: A game for literary friends and word lovers, where you use letter tiles to form words, flex your vocabulary, and score points.

Snakes & Ladders and Ludo: Both of these globally popular games originated in India (Snakes & Ladders is an ancient Indian board game known as Moksha Patam and Ludo is derived from Pachisi, a medieval game) so chances are you played them hundreds of times as a child. But the low strategy and familiarity are exactly what make them such good time pass to play as an adult.