BE A GOOD SPORT - SPORTSMANSHIP

Sportsmanship is an aspiration or ethos that a sport or activity will be enjoyed for its own sake. This is with proper consideration for fairness, ethics, respect and a sense of fellowship with one’s competitors.

When students/children are involved in sports, they are able to learn and put into practice values that will stay with them for the rest of their lives.

Good sportsmanship is one of the life lessons that students/children can learn from sports. Help them understand and value good sportsmanship while making sure they have a safe and fun sports experience. 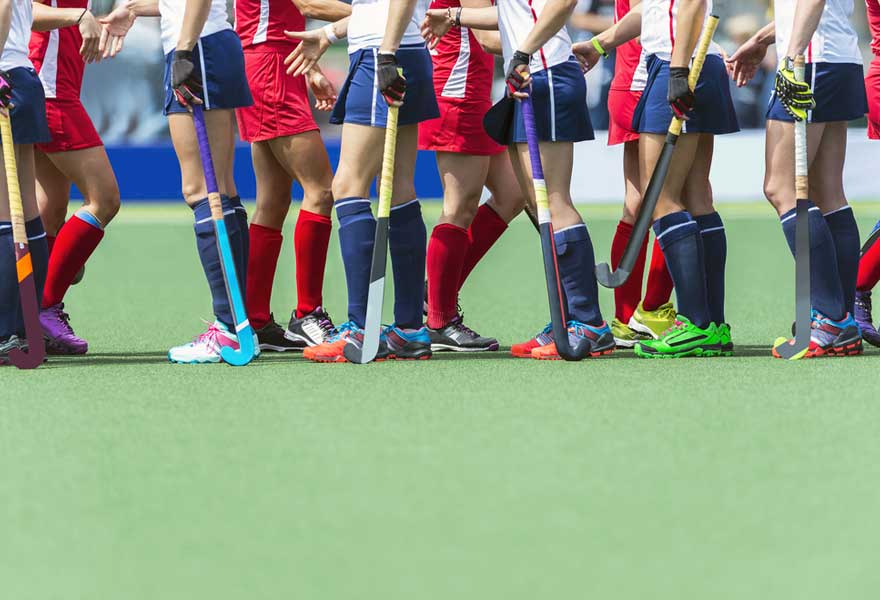 Here are some important principles to encourage in students/children:

Here are a few guidelines to follow for good sportsmanship:

Stay focused on the game instead of giving in to anger with teammates, coaches or referees. Always avoid using bad language and negative words.

Everyone Should Have a Chance to Play/Be a Team Player:

If you’re playing a team sport, do your best to get the whole team involved. Don’t try to be the star though this can be hard when your talent surpasses that of your teammates, and you know you could win the game by carrying the whole thing on your shoulders. But selfish game play ruins the fun for everyone else and doesn’t make you look good.

It is important to encourage even those players who are the least skilled to have fun playing in the game.

Sounds simple, but you would be surprised how many people will cheat or play dirty to win. Remember, it’s just a game. Good sportsmen want to win because they followed the rules and played the best game they could. Never support any effort to win that attempts to go around the rules. Cheating is not acceptable.

It is easy to get negative when things aren’t going your way. A man knows how to stay positive when the situations are against him and his team. Even if a teammate does not do well, keep positive. Criticizing him doesn’t accomplish anything besides making him feel worse than he already does. Instead, show him some encouragement, tell him to not to think much about it, offer him some advice and let him know some of the things that he is doing right.

Emphasize the importance of listening to coaches and referees and following their directions while on the field and involved in team activities.

Respect the Other Team:

Respect the Decisions of Referees and Other Officials:

These people are charged with making difficult decisions about plays in the game. Good sportsmanship requires that you accept a call, even if you disagree with it.

Remember that it is only one call in a long game—get back into play and focus on the game.

End with a Handshake:

Good sportsmen enjoy sports and know how to end a game on a positive note, whether or not they won. Threats, anger, criticism and other negative expressions are not acceptable.