Have you ever wondered how big companies have many developers working on huge coding projects and still manage to get the work done with so many moving parts?

One way of doing this is by streamlining the code which is done with the help of coding standards. Good software development organizations want their programmers to maintain a well-defined and standard style of code. They usually make their own coding standards and guidelines, depending on what suits their organization and based on the type of software they develop. 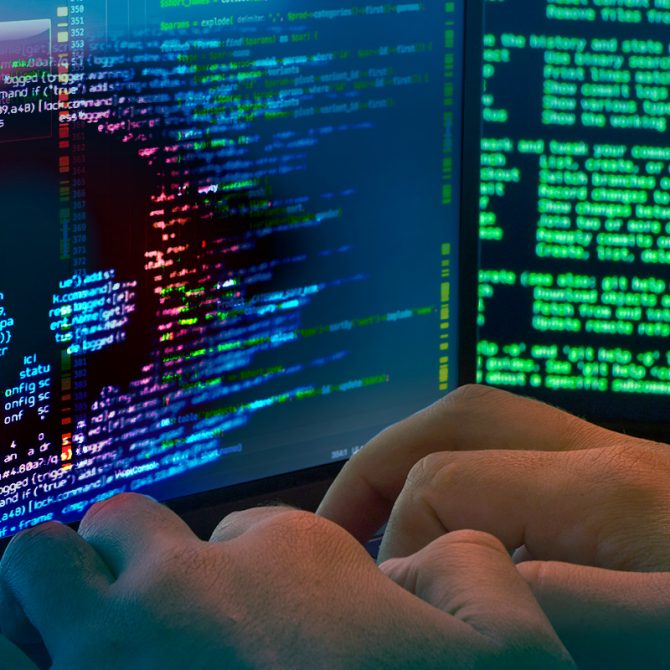 Steps to Writing a Program

The general steps for writing a program include the following:

How to Write Clean and Better Code?

You will be writing a lot of names for variables, functions, classes, arguments, modules, packages, directories and things like that. Make a habit to use meaningful names in your code. Whatever names you mention in your code it should fulfill three purposes…what it does, why it exists and how it is used. For Example:

In the above example, you need to mention a comment along with the name declaration of a variable which is not a characteristic of a good code. The name that you specify in your code should reveal it’s intent. It should specify the purpose of a variable, function or methods. So for the above example, a better variable name would be:- int number_of_users. It may take some time to choose meaningful names but it makes your code much cleaner and easy to read for other developers as well as for yourself. Also, try to limit the names to three or four words.

Classes, Functions or methods are a good way to organize the code in any programming language so when you are writing the code you really need to take care that how to write a function that communicates it’s intent. Most of the beginners do this mistake that they write a function that can handle and do almost everything (perform multiple tasks). It makes your code more confusing for developers and creates problems when they need to fix some bugs or find some piece of code. So when you are writing a function you should remember two things to make your function clean and easy to understand…

The above two points clearly mention that your function should follow single responsibility principle. Which means it shouldn’t have nested structure or it should not have more than two indent level. Following this technique make your code much more readable and other developers can easily understand or implement another feature if your function fulfills a specific task.
Also, make sure that your function should not have more than three arguments. More arguments perform more tasks so try to keep the arguments as less as possible. Passing more than three arguments makes your code confusing, quite large and hard to debug if any problem would be there. If your function has try/catch/finally statement then make a separate function containing just the try-catch-finally statements.
Take care of your function name as well. Use a descriptive name for your function which should clearly specify that what it does.

It’s a common thing that developers use comments to specify the purpose of a line in their code. It’s true that comments are really helpful in explaining the code what it does but it also requires more maintenance of your code. In development code move here and there but if the comment remains at the same place then it can create a big problem. It can create confusion among developers and they get distracted as well due to useless comments. It’s not like that you shouldn’t use comments at all, sometimes it is important, for example…if you are dealing with third party API where you need to explain some behavior there you can use comments to explain your code but don’t write comments where it’s not necessary.
Today modern programming languages syntax are English like through and that’s good enough to explain the purpose of a line in your code. To avoid comments in your code use meaningful names for variables, functions or files.

A lot of people especially beginners make mistake while writing a code that they write everything in a single line and don’t give proper whitespace, indentation or line breaks in their code. It makes their code messy and difficult to maintain. There’s always a chance that another human will get to your code and they will have to work with it. It wastes other developers’ time when they try to read and understand the messy code. So always pay attention to the formatting of your code. You will also save your time and energy when you will get back to your own code after a couple of days to make some changes. So make sure that your code should have a proper indentation, space and line breaks to make it readable for other people. The coding style and formatting affect the maintainability of your code. A software developer is always remembered for the coding style he/she follow in his/her code.

Writing Unit test is very important in development. It makes your code clean, flexible and maintainable. Making changes in code and reducing bugs becomes easier. There is a process in software development which is called Test Driven Development (TDD) in which requirements are turned into some specific test cases then the software is improved to pass new tests. According to Robert C. Martin (Uncle Bob), the three laws of TDD demonstrate… 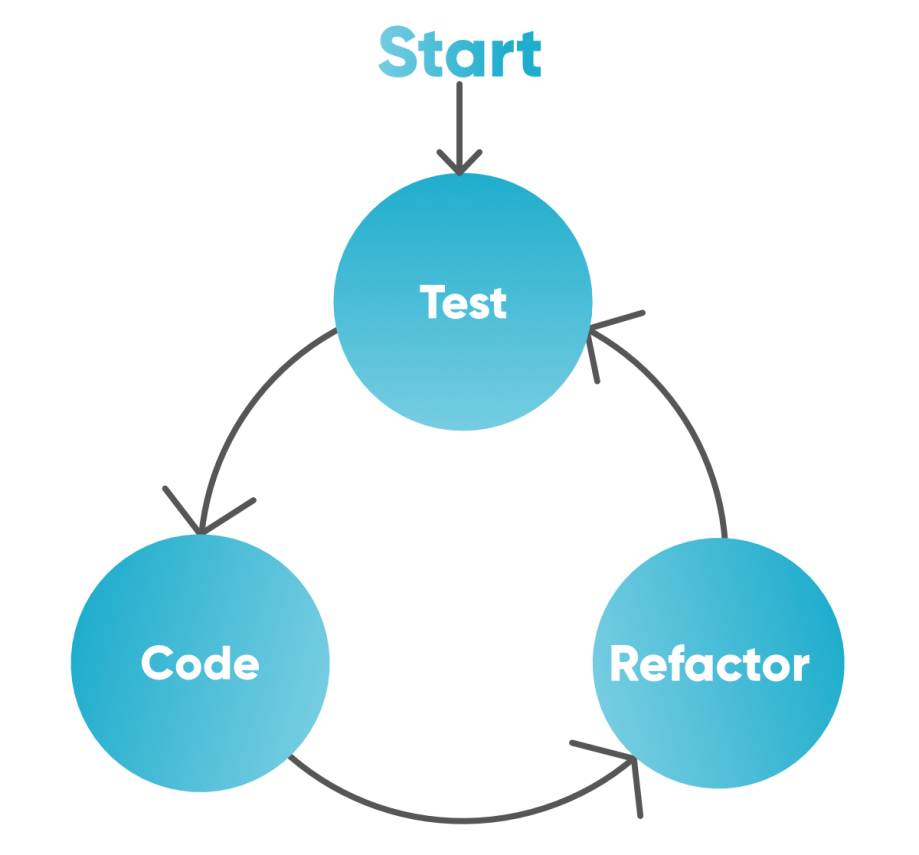 6.Be Careful With Dependencies

This is a very common problem in software development that we add and delete so many files or directories in our project and sometimes it becomes complicated and annoying for other developers to understand the project and work on that. We agree that you can not design a perfect organization of folders or files on day one but later on, when your project becomes larger you really need to be careful about the organization of your folder, files, and directories. A well-structured folder and file make everything clear and it becomes easier to understand a complete project, search some specific folder and make changes in it. So make sure that your directory or folder structure should be in an organized manner (Same applies for your code as well).

Best Books For Understanding How to Write Clean and Better Code: